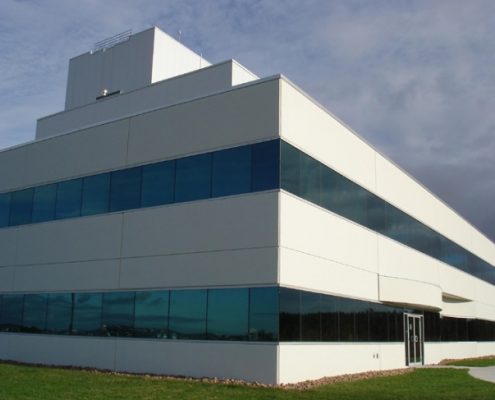 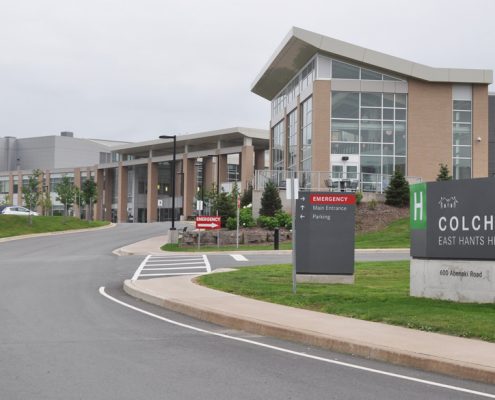 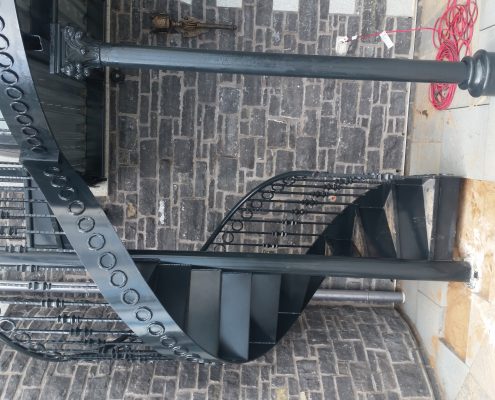 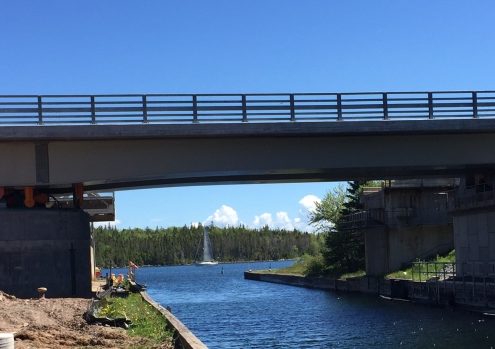 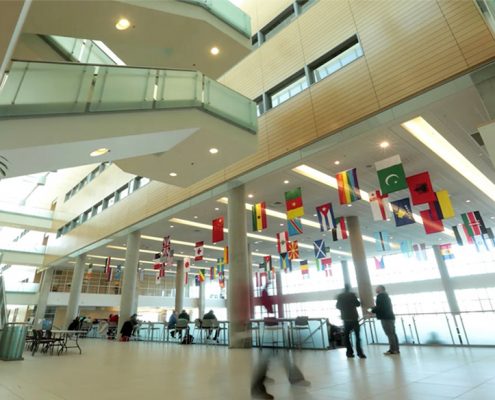 In 2011, Marid teamed up with Halifax Harbour Bridge Commission again when they awarded Marid Industries the contract for upgrades to the MacKay Bridge in Halifax, Nova Scotia. The scopes of work included replacing the steel suspender ropes, completing the main cable inspection, fabricating and replacing the traction rods, changing out the main cable band at the center span of the bridge as well as installing a maintenance walkway on both sides of the bridge. Some challenges Marid’s construction crew faced were dealing with motorists crossing the bridge, tight deadlines and working 160ft in the air.
In 2010, Halifax Harbour Bridge Commission awarded Marid Industries the contract to complete cable inspections to the MacDonald Bridge in Halifax, Nova Scotia. Marid has an extensive knowledge and experience with bridges and has worked on various types. This project was no problem for Marid as they finished on time and under budget. 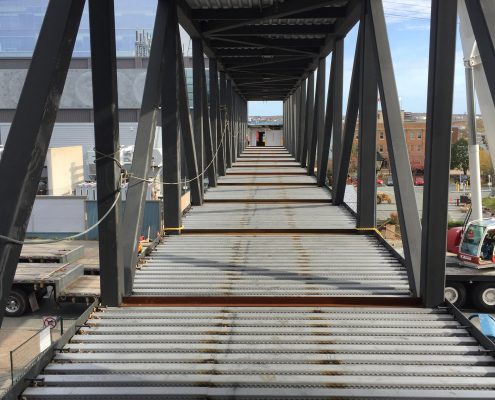 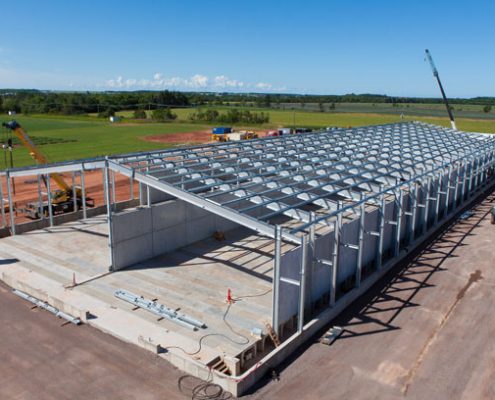 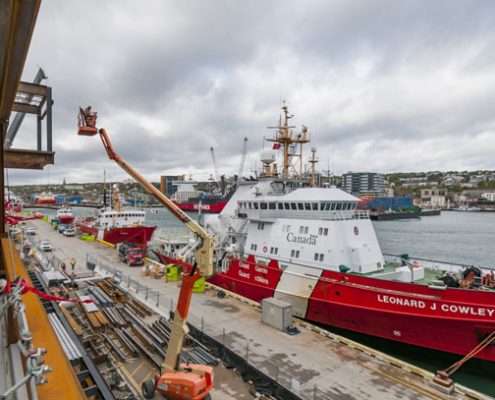 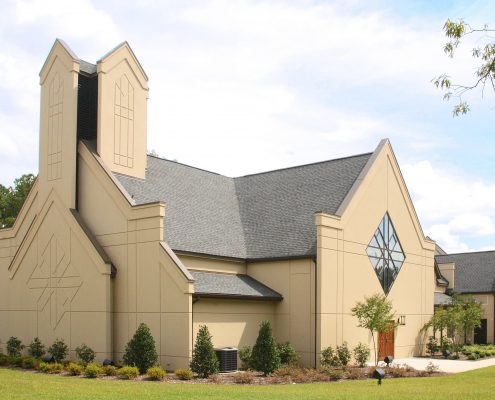 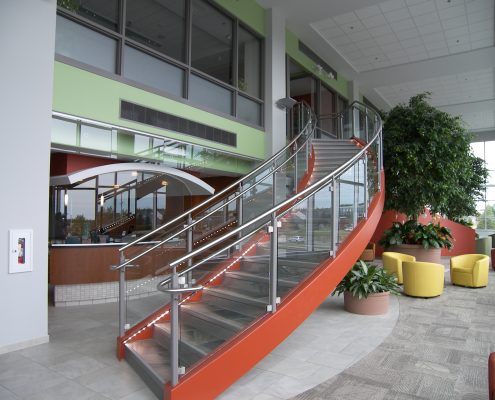 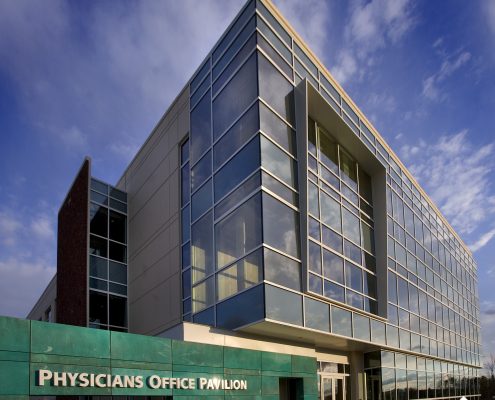 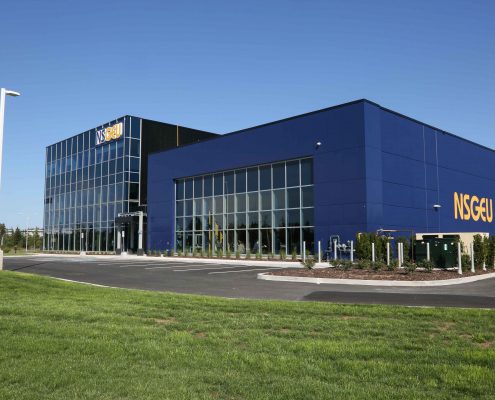 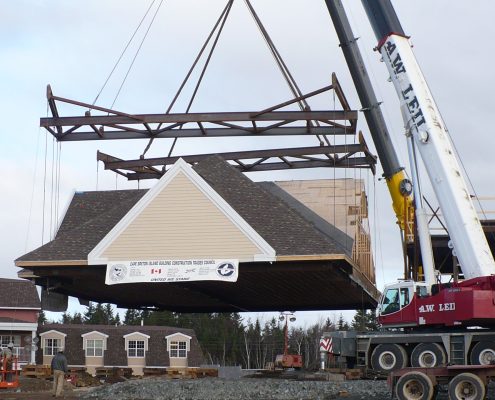